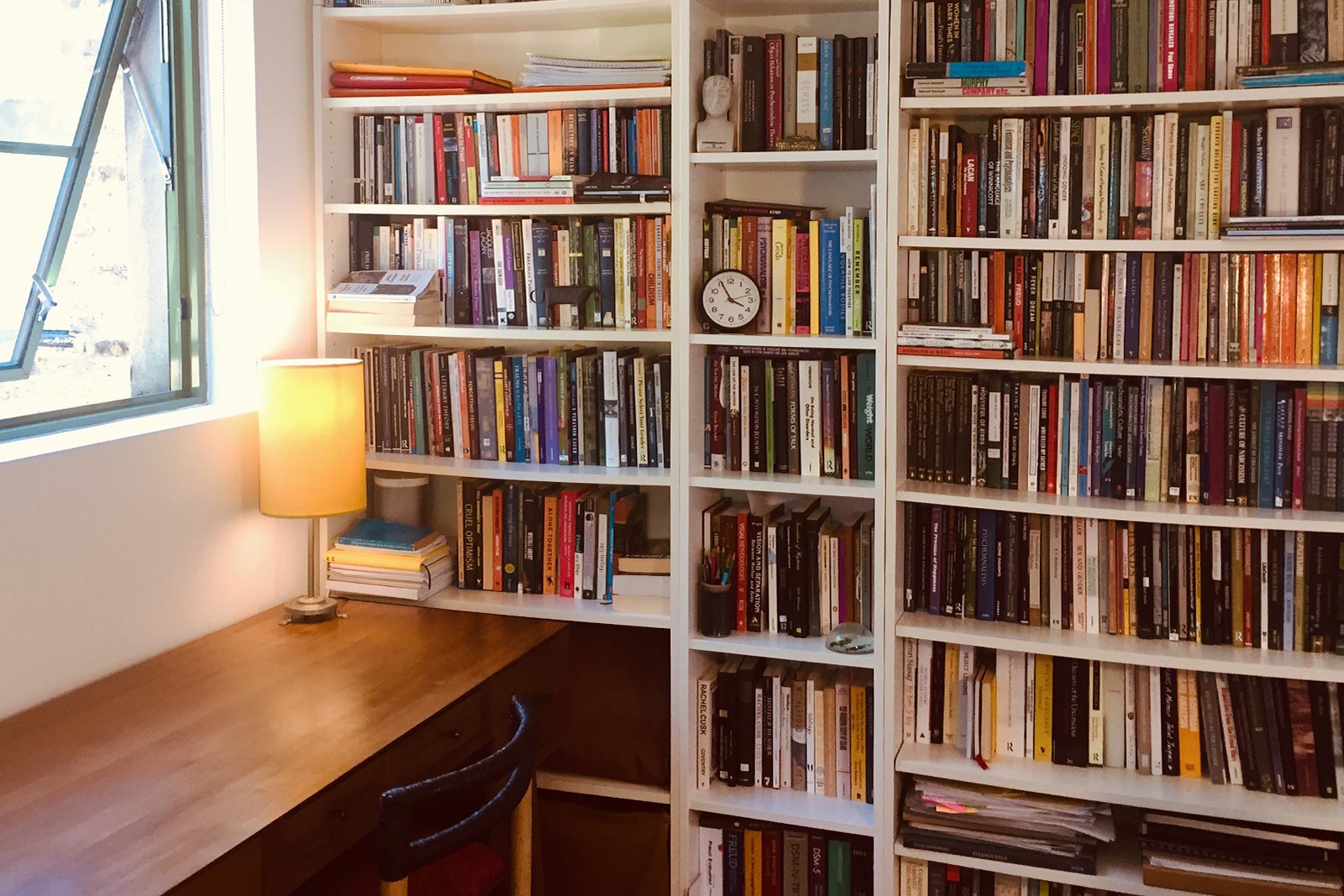 As a writer-researcher and practising psychoanalyst, my work engages interdisciplinary audiences from psychoanalysis and psychosocial studies, cultural studies, and contemporary literary studies. I move between clinical and cultural registers drawing upon a range of disciplinary traditions, and enjoy working collaboratively with scholars and practitioners in different fields. You can read more about my academic profile and full publications here.

Narcissism and Its Discontents challenges the received wisdom that narcissism is only destructive of good social relations. By building on insights from psychoanalysis and critical theory it puts forward a theorisation of narcissistic sociability which redeems Narcissus from his position as the subject of negative critique. 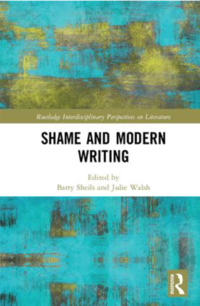 Shame and Modern Writing includes essays and shorter practice-based reflections from poets and clinical writers. It serves as a timely reflection of shame as presented in modern writing, giving added attention to engagements on race, gender, and the question of new digital media. 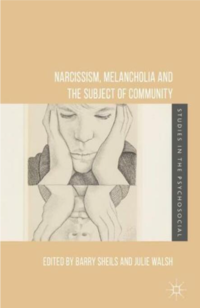 This book brings together the work of scholars and writer-practitioners of psychoanalysis to consider the legacy of two of Sigmund Freud's most important metapsychological papers: 'On Narcissism: An Introduction' (1914) and 'Mourning and Melancholia' (1917 [1915]).

I am a founding member of the Association for Psychosocial Studies (serving on the executive committee from 2013 to 2016); until recently I co-convened the British Sociological Association’s study group for ‘Sociology, Psychoanalysis, and the Psychosocial’ (2013-2019); and I am a founding scholar of the British Psychoanalytic Council. I have held various editorial and reviewing roles across different organisations and publications, including, for example, co-editing the “field notes” in the journal Psychoanalysis, Culture and Society where I remain on the International Advisory Board. From 2012 to 2017 I was a Global Research Fellow at the Institute of Advanced Study, University of Warwick where I led an interdisciplinary project on 'shame and sociability'.

©2022 Julie Walsh is powered by WebHealer
Cookies are set by this site. To decline them or find out more visit our cookie page